If you’re getting ready for your first handgun hunting trip, you’re probably a little nervous. You might wonder about how to get the best ammunition. For sport shooters and hunters alike, the cartridges you select can make or break your shot at the big prize.

Keep reading for a complete beginner’s guide to handgun shooting.

Handguns are ideal for concealed carry and home defense. They’re also handy on the trails and when hunting for animals. However, you don’t want to be bear hunting with a relatively tiny .22 caliber weapon.

It’s essential for every beginner to understand what they’re hunting and which weapons and ammunition are the most appropriate. If you’re a true beginner, it might make sense to talk with someone more experienced, or you can hire a hunting guide.

Guides and hunting enthusiasts know all the tricks of the trade and can help prepare you for your first trip.

When choosing your ammunition, remember a few key elements:

Before you get ahead of yourself, make sure you understand the laws and regulations where you’d like to hunt. The rules for weapons possession, ammunition capacity, and how you may use them for hunting vary tremendously from state to state.

Even within a state, there may be considerable differences from county to county. For example, deer hunting with a firearm is illegal in parts of New York State. But in more rural parts of the state, it’s standard, and high-quality rifle ammo flies off the shelf throughout deer season.

When planning your hunt someplace, make sure to consider the following:

Answering these questions is a big part of a successful trip.

If you’re hunting for small vermin, a smaller round is adequate. But if you’re going for that once-in-a-lifetime 1,000-pound Bull Elk in Pennsylvania, you will want something much more substantial in your gun.

So, be strategic with your choice of handgun, and then choose the most appropriate ammunition. For example, if you’re hunting packs of feral hogs on foot, you probably want to have a .357 Magnum and its stopping power in your hand, not a 9mm.

Think clearly about what you’re hunting, and also consider the unknowns. Even if you’re out plinking squirrels with a .22 pistol, could you wander into a bear’s territory and provoke a confrontation? Maybe you should also bring a shotgun or a larger pistol, just in case.

Choose the Right Gun and Ammo

The best ammunition for sport shooters varies by application. But these are some of the best choices for specific situations.

If you’re going in the woods to hunt for anything larger than vermin, a .357 cartridge is the minimum size to consider. This is a large round with ample stopping power, and you can find plenty of guns chambered in it. So, whether you prefer a revolver or an automatic, there’s a gun for you.

A .357 Magnum round will stop antelope, deer, and feral hogs in their tracks.

In the world of hunting ammunition, 10mm Auto has an earned reputation for success and is a favorite of some celebrity hunters. These bullets were originally part of an effort to increase the firepower carried by FBI field agents. However, these rounds were too powerful, and many of the intended users had trouble dealing with the kick.

For hunters, the 10mm Auto has power that rivals that of even larger rounds, and it is relatively easy to find. However, there aren’t many handguns chambered in this size, and they tend to be pretty large, so you might have to shop around a little.

10mm Auto is ideal for animals up to the size of an elk. But you’ll have to get pretty close, as the weapons that shoot this bullet tend to have short barrels, making them less accurate.

This cartridge has been around since the 19th century. In its earlier forms, it wasn’t always powerful enough to hunt large animals. But modern manufacturing yields some 300-grain .45 Colt cartridges with serious stopping power.

When you pair these modern, high-grain, fast cartridges with a long-barreled handgun, you can expect them to be entirely accurate.

The .45 Colt cartridge, in high-grain form, can stop a moose or a bear. Just make sure to hit the vital parts of your target animal. Otherwise, you’re going to need more than one shot!

The .45 Colt, .357 Magnum, and 10mm auto rounds are the most feasible for most shooters. They’re relatively common and easy to find. They are also relatively easy to master, with modest recoil and predictable handling.

The following choices are a bit more specialized.

The bottom line is that a hunter needs ammo that is accurate and able to penetrate their prey. The best choice is the one that works for your particular application. All you need to do is start shopping for your ammunition and hunting gear today! 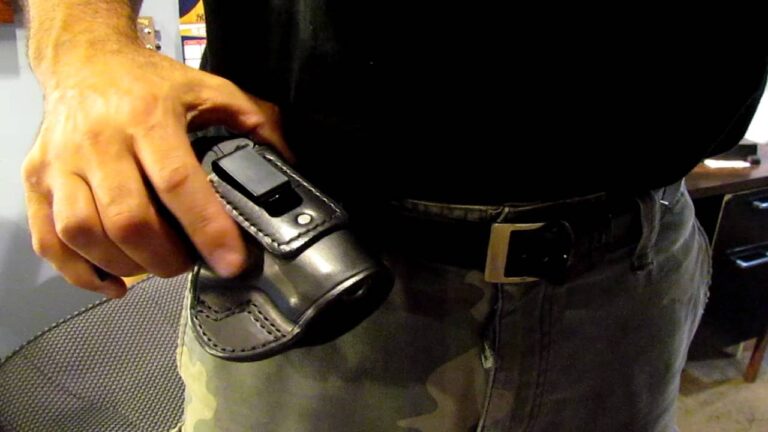 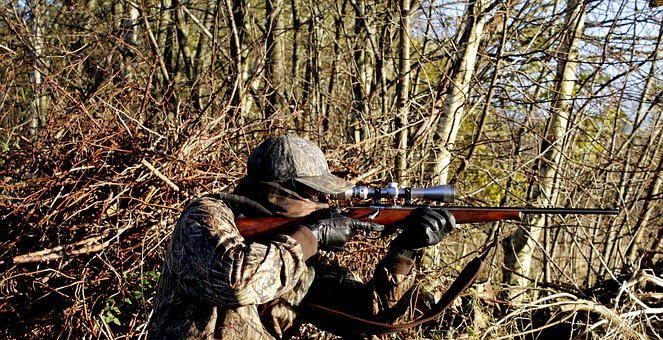 Optics sights are an important part of your weapon’s setup. They are also one of the most commonly misunderstood parts of a firearm. There are many different types of optics sights on the market today, and each has unique benefits. In this article, we’ll discuss some of the most popular optics sights so you can… 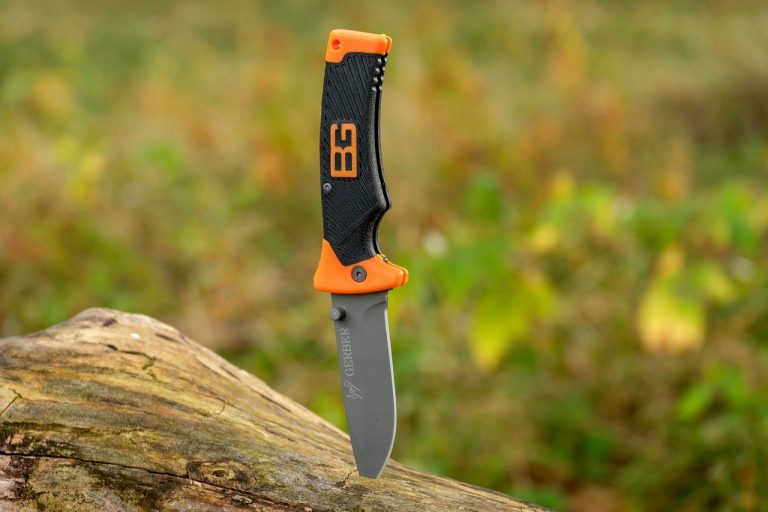 Folding knives vary in terms of design and usage, and you should buy one that is well constructed and strong. A good folding knife has its advantages over the bigger fixed blade knives. If you are looking for a solid everyday knife that you can easily carry around that can easily fit in your pocket…

These EDC knives are portable but also carry a punch with a wider array of sharpness.  We are now going to have a look at every man’s pocket knife. These knives are the types of tools that you will find that you will need to use for work or your day to day activities. These… 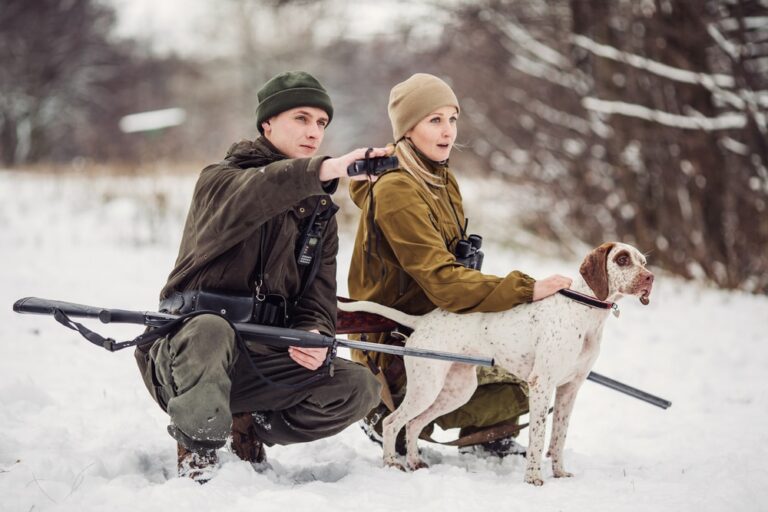