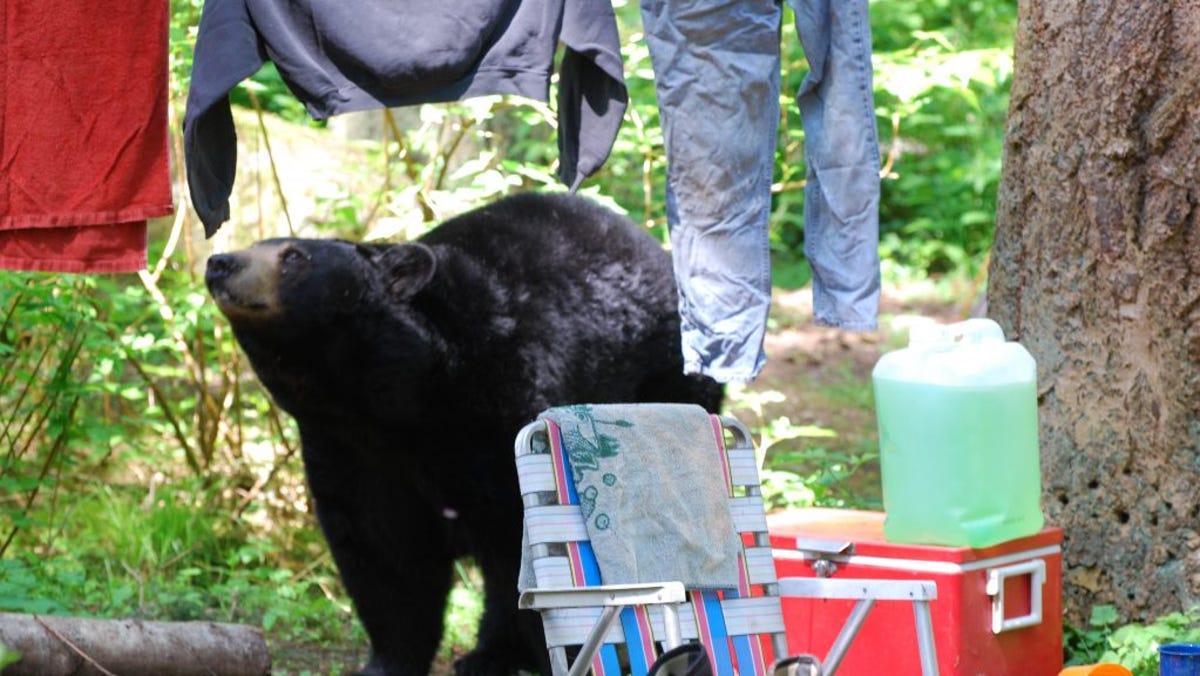 Black bears are far smaller than grizzlies, but are prone to aggression and pose a major danger to humans who come across them.

Black bears are not very shy when it comes to approaching humans so the risk of possibly coming across one while camping does exist.

As long as you follow a few steps for safety, you may avoid a confrontation with the bear or deal with the threat.

Black bear do not like to hear loud noises because it startles and scares them. Cranking up a car or portable radio while in bear country might keep them away.

If you are inside your car or a RV, turn on the radio and crack the windows so the sound travels out.

Do not roll the windows all the way down though in case a bear does choose to approach the vehicle.

Be sure to turn the radio to a talk station. Music does not deter bears. Human voices, however, frightens them.

Of course, you are not going to spend all your time on a camping trip in your car or RV at a place like Homesite Creek Campground.

So, what can you do when you are walking around or near the campsite and a black bear appears?

Playing dead is the commonly suggested way of dealing with a charging bear.

Honestly, this is a wise plan of action with a grizzly bear but not necessarily a good strategy for the smaller black bear. With a black bear, you should wave your arms in the air and scream.

Black bears likely will be put off by your behavior and assume you are calling their bluff to attack.

Spread Your Arms and Legs as Far Apart as You Can

When it comes to dealing with a bear attack, perception is everything. If the bear perceives you to be larger than you really are, the bear might think twice about attacking.

Spreading your arms and legs far apart as you yell and scream might lead the bear to perceive you are rather huge and not scared.

Predators like soft targets so the bear might choose to pick a fight (or food) elsewhere. Read our article about can you eat bear meat ?

Take the Fight to the Bear

It might sound insane to try and fight a 300lb black bear, but once the bear chooses to attack, you have no other option. The bear is not going to stop until it has subdued. Punching the bear as hard as you can and not giving up the fight until the bear stops might be the only chance you have for survival.

Last, if you spend a lot of time camping in areas where black bears are known to live, keep a little bear spray in your backpack. The benign repellant actually is enormously effective once sprayed in the beast’s nose. The hulking creature may take one whiff and casually walk away. 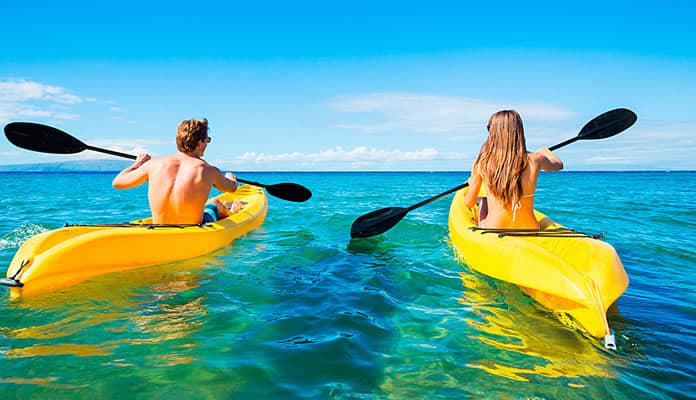 Have you ever been on a hike and ended up soaked and uncomfortable? Hiking is an amazing outdoor activity that allows us to explore nature and get closer to our environment. Unfortunately, sometimes the weather doesn’t cooperate and you find yourself soaked in rain or sweat. It’s not only uncomfortable, but it can also be…

You can make your own homemade survival bars if you follow these simple steps. Making the bars is not as difficult as you may think. If you mix them well, it will taste great. It can stay for two decades if you prepare them very well. This is because it does not need oil or… 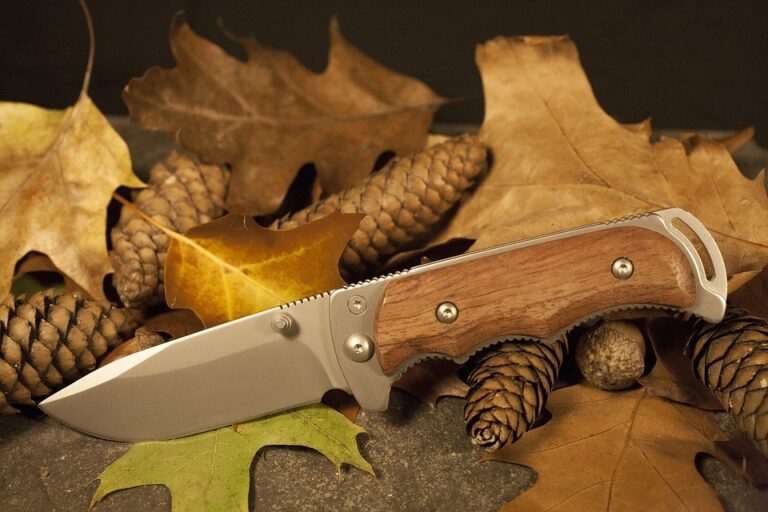 As spring finally arrives and people start to head outdoors for various sports and activities, for hunters, this is that time of year when it’s time to take a look at your gear and make sure you’ve got all the essentials for your upcoming trips and adventures. It’s always nice to invest in a few…

We all love a family camping in the summer trip. Make our plans to achieve our favorite camping destination where you can fish, swim, and sit around a campfire in the evening. Summer is the first time for holiday camping. Either people think. Couples more take camping trips in the fall months to enjoy camping,… 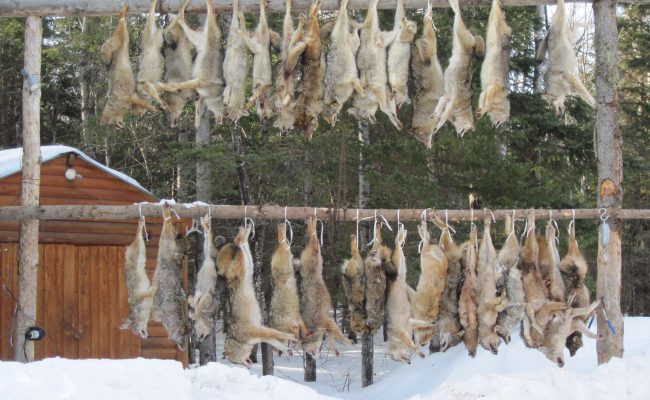 Once upon a time, bobcats were found all over the North Americas, from Canada down into Mexico. In the early 1900s, however, the demand for their fur had increased so substantially that the populations were severely cut down by over trapping and hunting. Protections were issued in the 1970s that have since encouraged this beautiful…