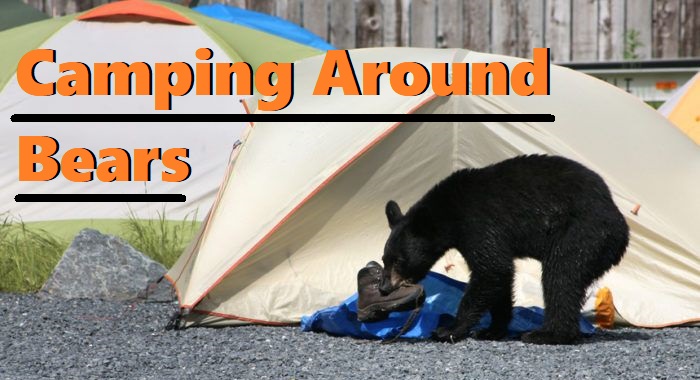 Or hiking in wild country, you’re are going to be around dangerous and beautiful animals.

Check ahead, research your hiking or camping site.

Whether you are in a park or backcountry, there may be requirements or warnings.

Being aware of your environment and make noise on the trail as you walk, will discourage bears.

And will help you from accidentally sneaking up on a bear.

For bears don’t want to be around people.

And in most cases, people will walk past a bear and not even know it.

It’s recorded that grizzly bears in Yellow Stone National Park have eaten over 260 animals and plants.

How Hiking Around Bears

Bear canisters are portable, plastic, carbon fiber or metal food container.
Designed to keep bears out of food.
And to block the odors of food or trash.

Like the BearVault BV500 are metal hard sided canisters.
Most effective protection against bears
Sturdy and strong, can be used as a chair

To help manage and reduce wildlife attacks and raiding campsites.

Bear spray used capsaicin that is crushed red pepper derivative that is atomized in aerosol form.

And causing temporary loss of eyesight and restriction of breathing.

To be most effective, you need to be facing a charging bear and use at 30 feet or less.

Bear Spray has been proven to have had less injured people compared to using a gun against charging bears.

And since the late 1980’s when the bear spray was invented.  Fewer bears have been injured and killed.

Even though bear spray can run off attacking bears.

It’s useless as a repellent.  Spraying your clothes, tent, skin or campsite.

Can actually attract bears to you.

Bear spray can attack the human respiratory system like bears.

How to Treat Contamination From Spray

What If You See A Bear

If you run into a bear in your camp or on the trail.

Get into a group and slowly back away from the bear.

If a bear starts toward you, make a loud noise.

Dogs have been hunting and protecting since man met the first dog.

Running off bears, wolves ,and any other animals.

That threaten livestock or man.

In the Arctic the Canadian Eskimo dog has been very popular for chasing off polar bears.

Sharp senses and courage but not aggressive towards a man.

Know for chasing off brown, black and grizzly bears.

And help hunters to hunt moose, boars and bears.

There is no denying that travelling helps to broaden our minds, visit new places, meet distinct types of people and understand different cultures. But, there are various types of travel and each type may not necessarily provide the same benefits. It mostly depends on the destination, purpose of the trip and the company. There are… 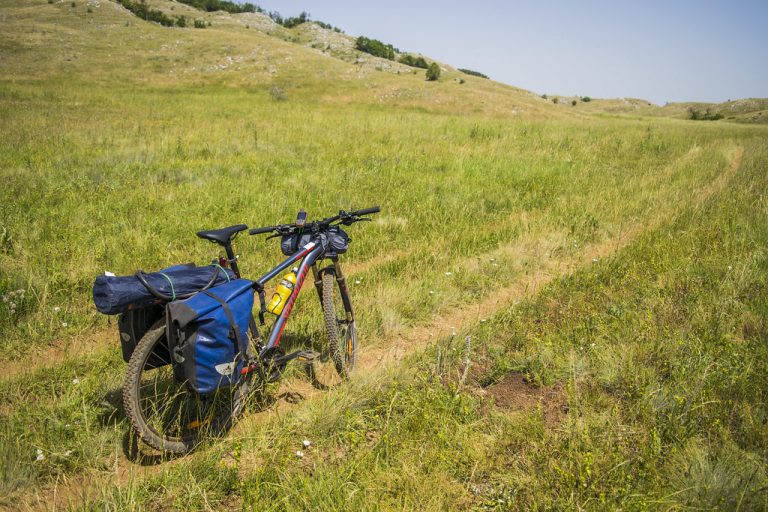 If you are searching for a uniquely different vacation, then you need to engage in bike tourism. Biking is a thrilling activity that offers fantastic benefits from stress reduction to body coordination, among others. It’s a chance to live a new reality altogether while taking things smoothly. Are you yet to try out bike tourism?… Have you ever been on a hike and ended up soaked and uncomfortable? Hiking is an amazing outdoor activity that allows us to explore nature and get closer to our environment. Unfortunately, sometimes the weather doesn’t cooperate and you find yourself soaked in rain or sweat. It’s not only uncomfortable, but it can also be… 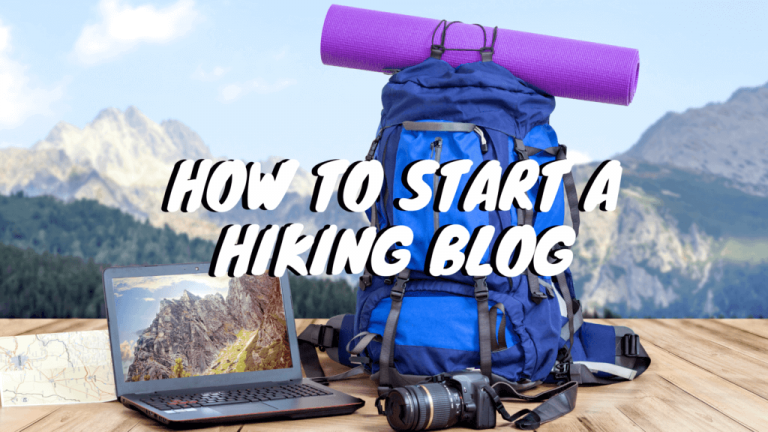 As more people get stuck on their smartphones and forget to engage with the world’s beauty, this is your chance to reconnect them with their cradle. You will be serving a bigger purpose by reconnecting people to Mother Nature while at the same time exploring your hiking passions.  A hiking blog might be the answer…

Backpacking through a foreign country can be fun. You’ll get a better taste of the culture than from a guided tour. You’ll also discover, experience, and get more out of your travels when you’re backpacking. But before you go, you will need to gear up first. An unprepared journey can often result in a miserable… 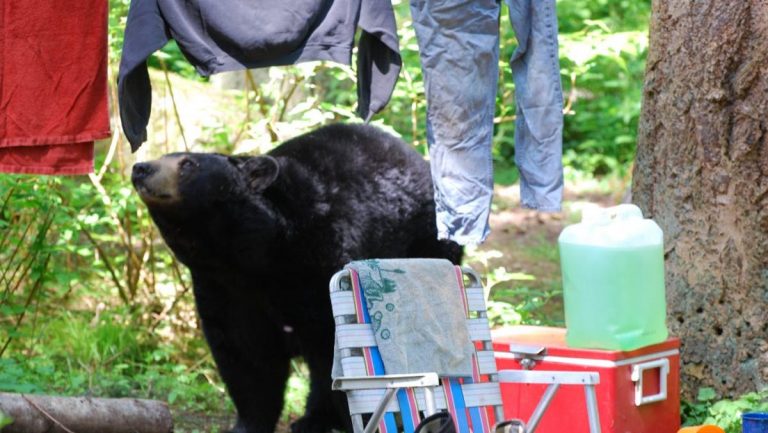 Black bears are far smaller than grizzlies, but are prone to aggression and pose a major danger to humans who come across them. Black bears are not very shy when it comes to approaching humans so the risk of possibly coming across one while camping does exist. As long as you follow a few steps…