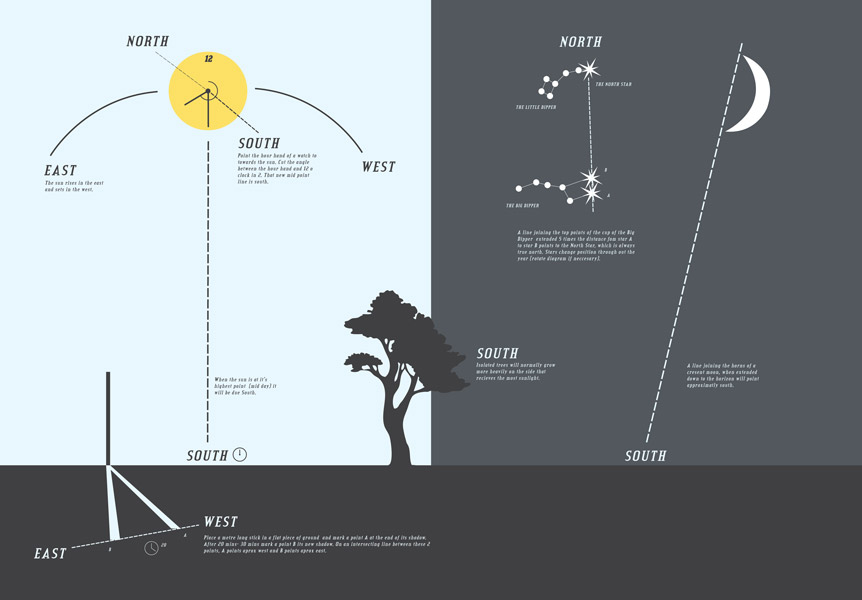 When in a survival situation, you never know what might happen. Let’s say, for instance, you find yourself in a situation where you have to run into the wild, without a GPS or a compass and a good map. You may have even started with navigation gear but somehow lost your pathfinding tools.

Our ancestors were able to make their way in this world without any electronic device telling them where to go and so can we. Although it is a dying art form, natural navigation is still a very valuable skill to have in your wheelhouse. Interested in learning more? Here are six things to know about natural navigation to help you find your way.

If you’ve ever been lost in the dark woods at night, then you know that the rising sun is truly a sight for sore eyes. But, this isn’t the time to enjoy the sun’s beauty instead, you can use it to get back on the beaten path.

Just about every outdoor enthusiast knows that the sun rises in the East and sets in the West. But, although somewhat accurate, it isn’t completely true. Based on the time of the year and your latitude, the sun may rise closer or further from True East. For instance, if you live in the Northern Hemisphere, the Sun rises north of true East and travels across the sky in a southerly arc until it sets north of true West.

If you find yourself lost around noontime, never fear, the sun can still point you in the right direction. All you have to do is stick a few twigs in the ground to make shadow sticks. The complete directions are as follows:

** Find an area that receives direct sunlight and stick a stick into the ground.

** Use a small stone and put it at the point where the stick’s shadow hits the ground. You can also use a smaller stick — stick it in the ground at the same place where you would’ve placed the small stone.

** Every 2 to 3 hours, make a mark to record the shadow’s progress.

** Draw a line between the marks or lay on a stick on the ground to establish a rough East-West line.

** To make a sundial, add more twigs or small stones every hour of the day.

Keep an Eye on the Moon

The sun rises from east to west, but did you know the moon does too? The only difference is that the moon runs on a different schedule i.e. it may not rise or set at a convenient time so, it’s not as helpful as the sun for navigational purposes. Still, knowing that the moon follows this path can be quite helpful in a survival situation when you have lost your way.

Keep an Eye out for Horns

Virtually everyone on the planet recognizes the crescent shape of the Moon. However, few people actually know that the horns of the Moon can lead us in the right direction.

When you see a crescent moon in the sky, use your imagination and make a line that goes from each tip of the horn down to the horizon. This point on the horizon highlights a roughly southern direction if this is done in the northern hemisphere. If you are in the southern hemisphere, you will be pointed in a northerly direction. This trick is not exclusive to the Crescent Moon, it works during every phase of the moon except for the full moon.

The Big Dipper is one of the most popular constellations in the sky. But, did you know that it can help you find your way as well? If the Big Dipper is the only thing that you recognize in the sky, you can still use it to point you in a northerly direction.

If you would like a more accurate idea of where north is, simply follow the direction of the two stars that are on the side of the dipper until you see a dim star. This star, named Polaris, is the North Star and will point you towards True North.

If you are unable to find the big Dipper in the night sky, use the “W” shaped constellation, Cassiopeia, to help. It is located on the other side of Polaris. You can also use the little Dipper to find Polaris, as it is the final star in the dipper’s handle.

We all know that when we see that telltale “V” in the sky that the geese are other flying North for the summer or south for the winter. These birds have natural navigation skills that are truly remarkable but, they aren’t the animals with this talent. For instance, there are some spider species that build their webs on the leeward side of trees i.e. downwind. Because the wind normally blows from this direction, this can help you figure out your cardinal points. Archery is considered one of the best sports of the ancestors. Whether used in wars or for recreation, it was rooted in the communities of ancient times. Archery is making a strong comeback in the modern era through youngsters interested in learning and practicing this sport. It is considered a means of enjoyment in spare… 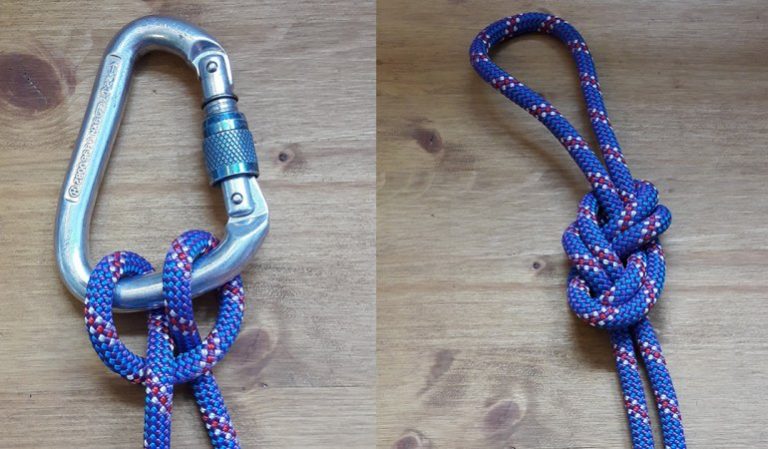 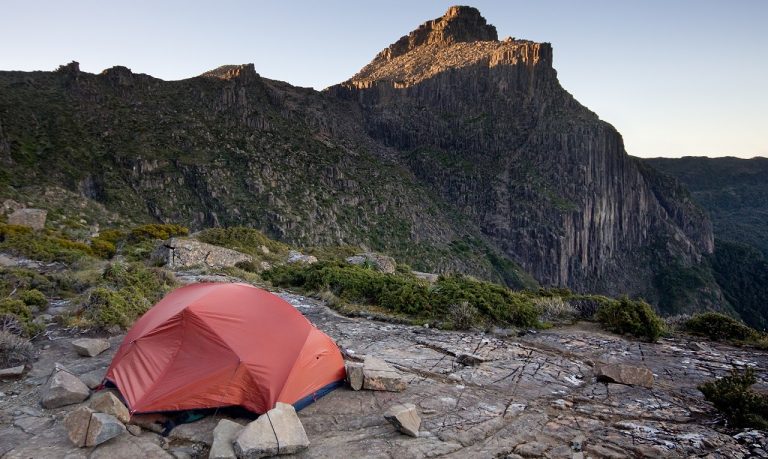 Wilderness Camping Wilderness camping is a great getaway vacation for those who love the outdoors. To get away from the hustle and bustle of the city for a while and to enjoy nature. There are various degrees of wilderness camping. It depends on how many luxuries you want to have to help you survive the… 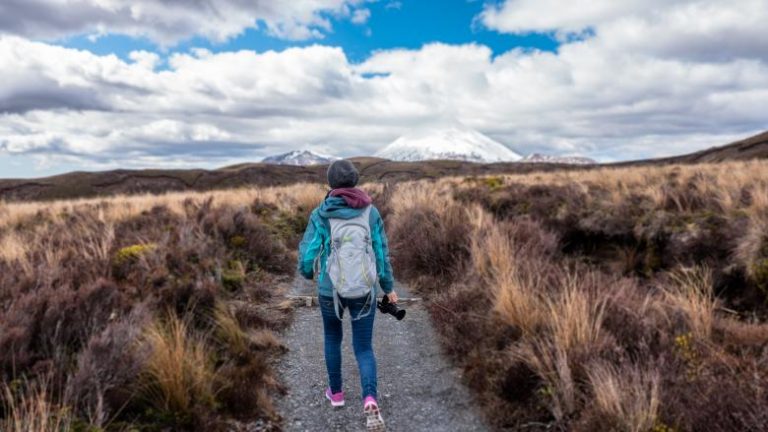 Hiking is undoubtedly one of the most exciting activities, especially for all those adventurers who like their adrenaline level pumping high enough. It is one of the best ways to connect with nature and your inner self, witness some astounding views, and at the same time makes for a great workout! Depending on your fitness… 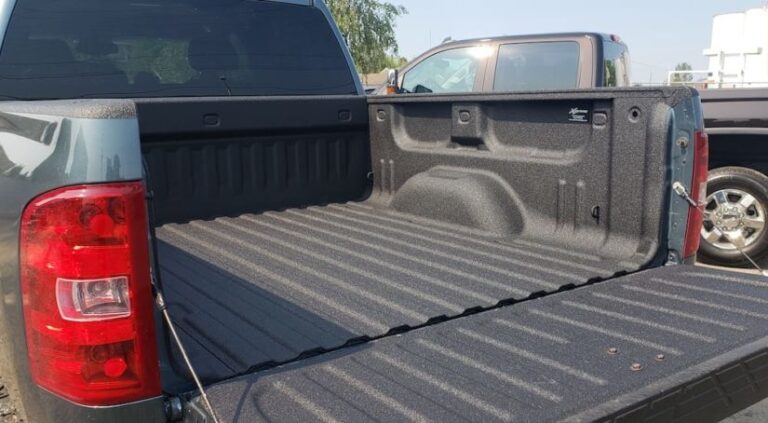 Most people prefer to have a pickup truck because it’s more versatile than a standard car. A pickup truck is a ”muscle car” that can transport light materials and most heavy tools and items easily. If hauling cargo is your primary purpose for investing in a pickup truck, you should think of the best protection…